Beyond Cultural and Religious Boundaries

Dr. Yossef Ben- Meir, president of High Atlas Foundation and he is one of my best friends, asked me if I would like to meet a group of American-Jewish ladies who would like to know about the Moroccan historical background as well as the coexistence and the tolerant life among the Moroccan Jewish and Muslim people. This meeting was supposed to be at Villa Mandarin in Rabat on the 6th November, 2018. 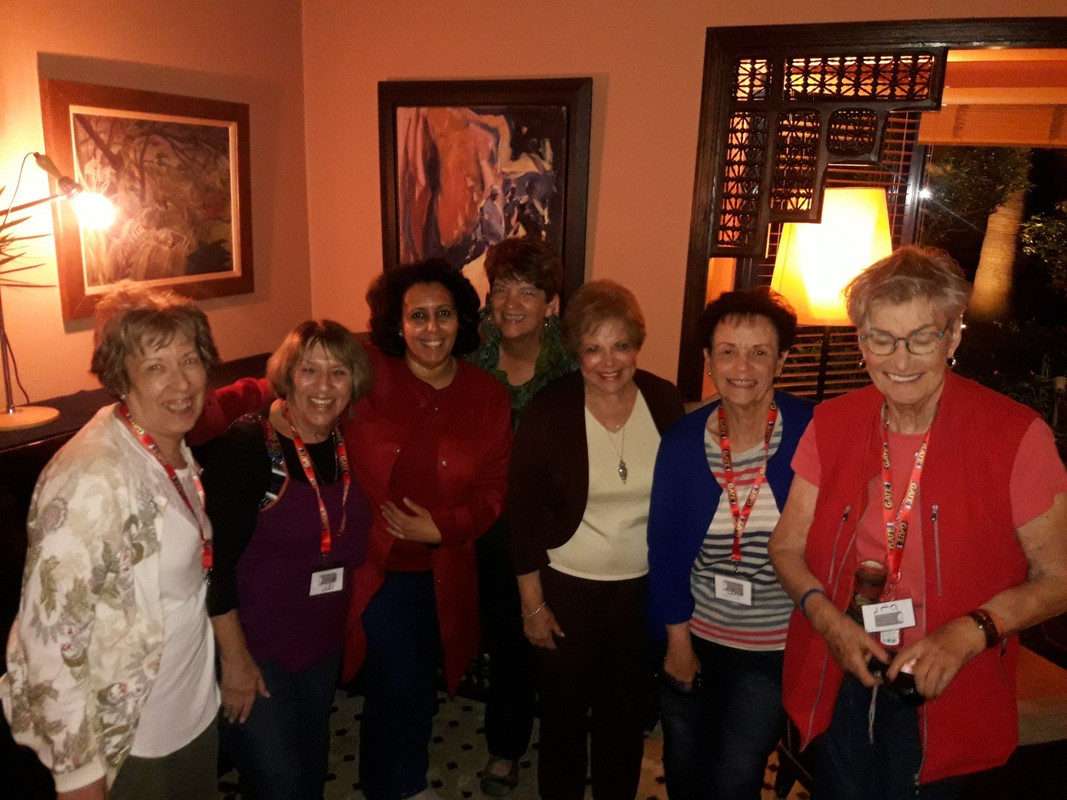 I was really excited to meet these ladies for two main reasons. The first was because I want to talk about the Moroccan history and culture, which is a mixture of many cultures; and which both the Islamic and Jewish cultures are the main influencing components of it. The second reason, I wanted on my part to learn from these Jewish ladies and become friends and go beyond the religious boundaries. The meeting was successful.

We sat together at a round table freely and we started our conversation. At first, I presented myself to them and informed then that I have recently been hired as university teacher of English at Ait Melloul Faculty of Languages, Arts and Human Sciences in Agadir, specializing in Moroccan cultural studies and postcolonial feminism. I informed them that I am interested in multiculturalism. All of them kindly congratulated me.

I felt happy and free among them to speak about whatever topic they were interested in. At the same time, I felt that the ladies may feel as if they were in a classroom, so I quickly changed the atmosphere into a friendly informal gathering among friends who are visiting Morocco. They would like to gain from their stay via learning about all components of Moroccan cultural, social, historical and religious perspectives. The ladies started trusting me.

I felt free to laugh and share personal stories referring to our Moroccan Jewish neighbours, how they used to share meals among Muslims neighbours, how our Jewish neighbours mourned my grandfather when he passed away, and how my father mourned one of his best friends.  They also attended weddings, and not only my grandparents’ neighbours. This coexistence and the culture of sharing existed among both Muslims and Jewish Moroccans in all cities.

Also, we talked about trade exchanges among us, Moroccans both Muslims and Jewish.  In addition, how they helped my grandmother to learn how to sew, and a lot of stories about this harmony from both historical and personal backgrounds.  We shifted to speak about other subjects such as Moroccan women’s status and their development due to the family code (Moudawana) and language diversity in Morocco. I informed them that as Moroccan Muslims there are both Arab and Amazigh Moroccan Jews. This surprised them.

On their part, whatever we discussed they compared it with what they experience in the United States.  In that way, I have learned a lot from them as well. It was really a cultural exchange meeting. The ladies at the end wondered if coexistence as among Moroccans, Jewish and Muslims exists elsewhere, as it does over centuries and decades until now.  Because we were happy and excited by this meeting, I was supposed to stay for one hour but I stayed with these wonderful ladies for three hours. At the end of this friendly gathering, I suggested that we should take pictures all together as women with no differences and no boundaries.  And this was really my feeling.

This interview was conducted by Hajar Ennamli, a student of the National School of Commerce and Management in Oujda, with Dr. Yossef Ben-Meir, president of the High Atlas…